Abstract: We introduce the First Light and Reionisation Epoch Simulations (FLARES, a suite of zoom simulations using the Eagle model. We re-simulate a range of overdensities during the Epoch of Reionisation (EoR) in order to build composite distribution functions, as well as explore the environmental dependence of galaxy formation and evolution during this critical period of galaxy assembly. The regions are selected from a large (3.2 cGpc)3 parent volume, based on their overdensity within a sphere of radius 14 cMpc/h. We then re-simulate with full hydrodynamics, and employ a novel weighting scheme that allows the construction of composite distribution functions that are representative of the full parent volume. This significantly extends the dynamic range compared to smaller volume periodic simulations. We present an analysis of the galaxy stellar mass function, the star formation rate distribution function and the star forming sequence predicted by \flares, and compare to a number of observational and model constraints. We also analyse the environmental dependence over an unprecedented range of overdensity. This increased dynamic range will allow us to make predictions for a number of large area surveys that will probe the EoR in coming years, such as WFIRST and Euclid. 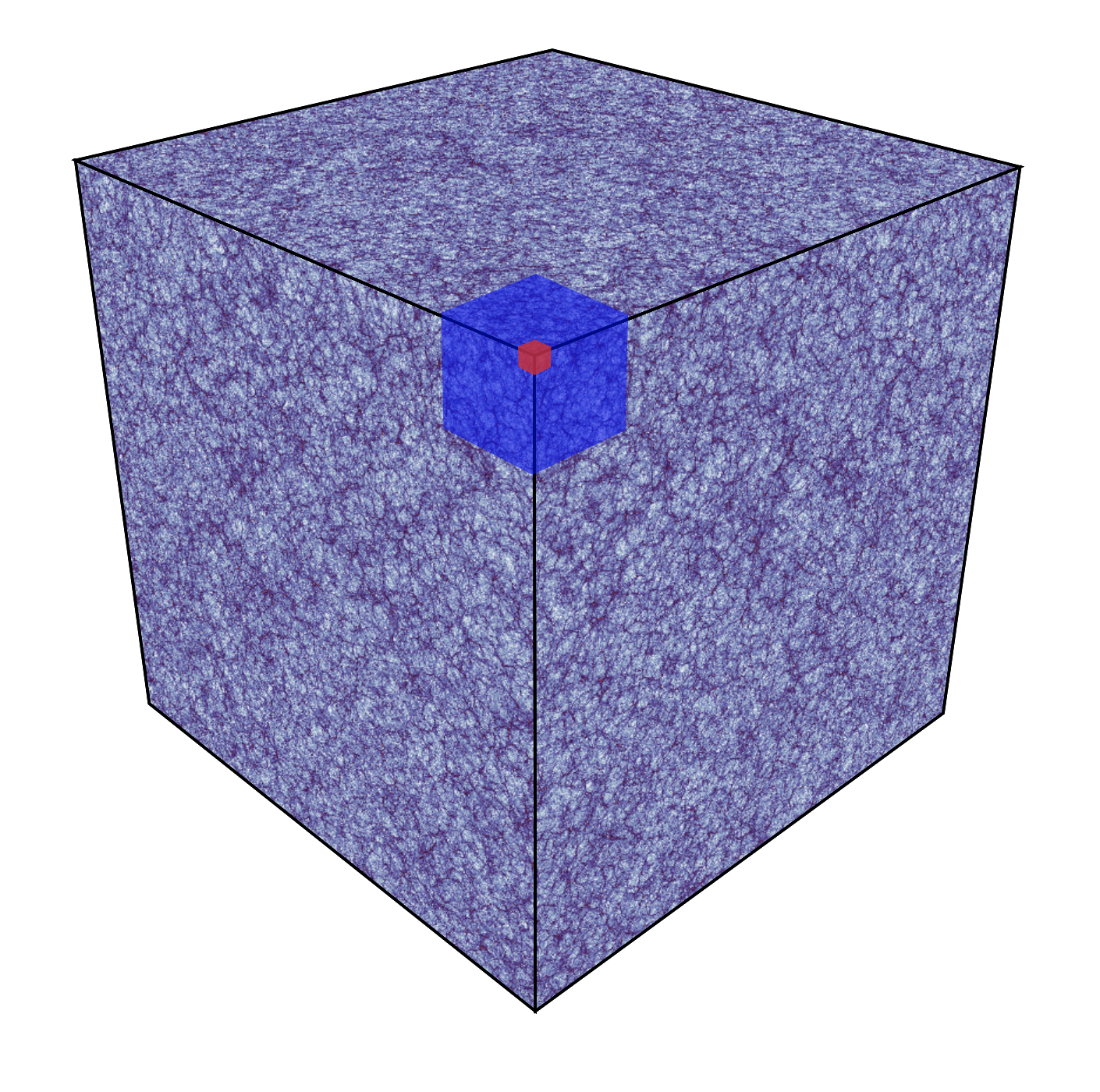 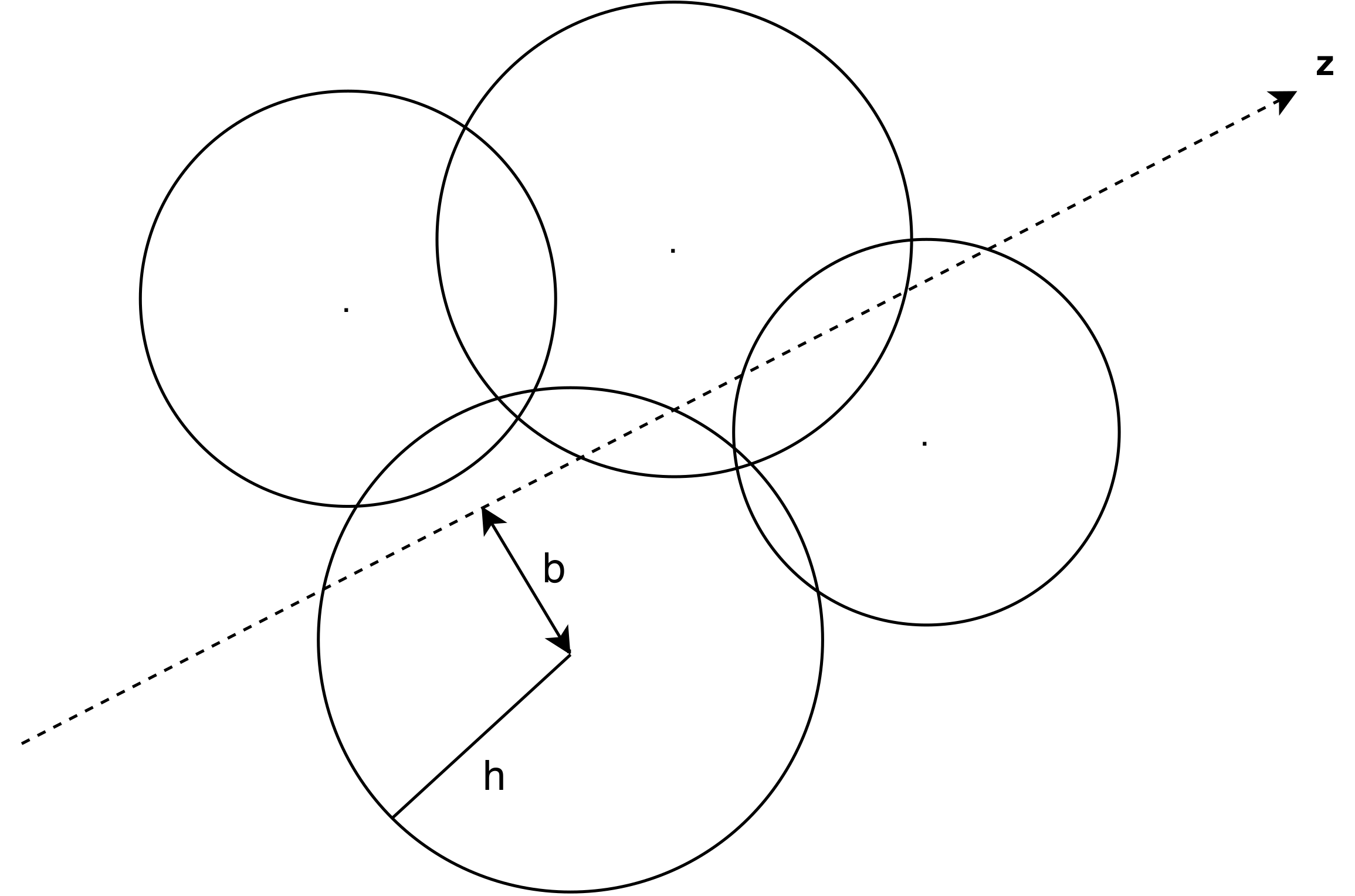